The Felixstowe Youth Development Group was established in 1993 by a number of concerned parents and residents who recognized the need for better facilities and support for young people in Felixstowe.  ‘The Zone’ was initially set up down the seafront as a place for young people to socialize.

Following a Community Fund grant from the Lottery, Level Two Youth Project was created in 2001 to provide facilities and support for young people in Felixstowe & surrounding villages.  Our premises were located above Tesco in the town center, where we remained for 9 years.  From September 2010 our lease expired and we moved our offices temporarily to Walton House and our youth club provision was run from the Community Education Centre (within the grounds of Orwell High School/Maidstone campus).  In March 2013 we were able to re-locate to our original premises above Tesco in the town center and this is now our Youth Hub.  In November 2015 we were successful in obtaining a Big Lottery grant, to assist with a new Topic Room, some detached and outreach work and also some mentoring. 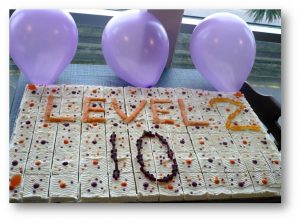 In 2013  we were able to re-locate back to our former location in the town centre (above Tesco), now known as the Level Two ‘Youth Hub’. 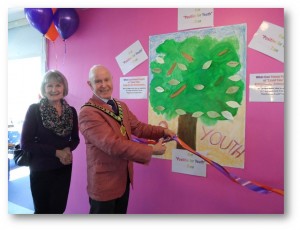 Some aspects of our work are funded with help from the National Lottery. We need your help too! Find out more

The youth hub at
the heart of the community 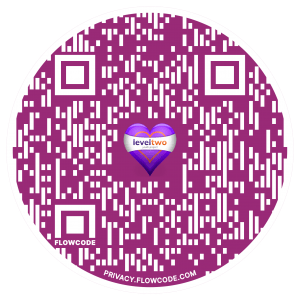